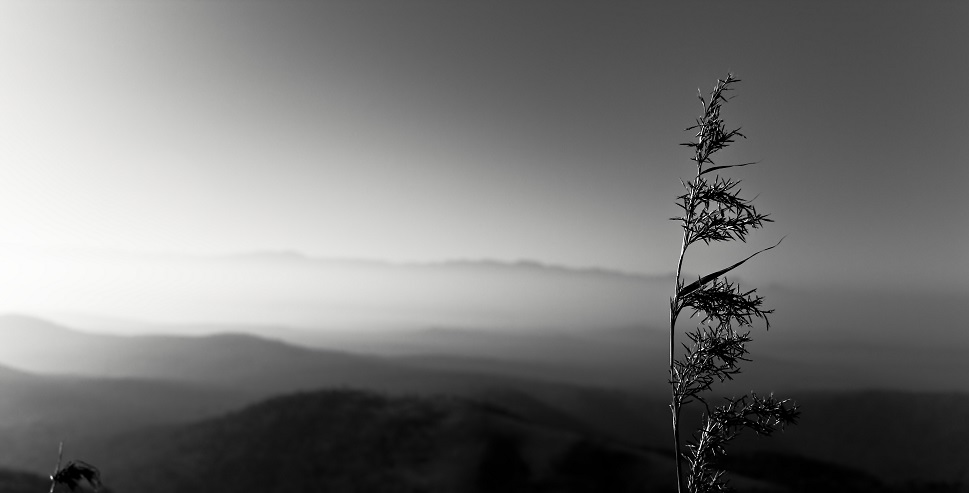 Today’s post is a guest post from my sister-in-law, Carrie Field whose background is in social work and public health. It sprung out of a conversation we had over Christmas, and I’m very much excited to share it with you.

We have good reason to be afraid. We are reminded of the vast array of things to fear every time we hear a presidential candidate start talking. For some, our greatest fears are threats to national security and the moral fabric of our society. For others, our greatest fears are surging inequality and environmental degradation. All of us worry about the economy, about protecting and providing for our families, and about what will happen as the conflicts in Iraq and Syria continue to escalate. We have good reason to be afraid, and fear accordingly runs rampant through our country. Our candidates, as the good politicians they are, are tuned in to our fears, and each presents his or her own tailored solution to alleviate our fears. But have we stopped to examine our premise? Do we want the alleviation of fear to be our top priority, as it is now being treated by those who claim to represent us? Do we want fear to be the driving force of our decisions, as individuals and as a country? If we believe in following the guidance of Scripture, we may want to pay attention to its most oft repeated command: Fear not.

Making decisions based on fear has dire consequences. Our fear comes out in defensiveness, hate, violence, and exclusion. We circle the wagons, erect protective barriers, and aim our weapons. Fear drove the Salem Witch Trials. Because of fear, we resisted giving women the vote and desegregating our schools. Because we were afraid, we turned away boatloads of Jews fleeing Nazi Germany on the eve of World War II. Fear of AIDS and difference pushed us to ignore an epidemic for decades. When we are afraid, we become self-centered and short sighted. Despite knowing that the U.S. is in desperate need of some positive P.R., that incoming refugees improve local economies in the long term, and that Scripture repeatedly commands us to care for the poor, the alien, and the vulnerable, still fear drives us to turn away Syrian refugees who are in desperate need of our compassion, care, and hospitality. Instead of listening to Scripture that says, “You must help needy orphans and widows and not let this world make you evil,” we have listened to our politicians as they rebrand compassion as “weakness.” When we listen to our fear, we make bad decisions – we let this world make us evil.

Choosing courage in the midst of fear is our only alternative. “Courage is the most important of all the virtues because without courage, you can’t practice any other virtue consistently,” Maya Angelou once said. “You can be kind and true and fair and generous and just, and even merciful, occasionally, but to be that thing time after time, you have to really have courage.” Peace, patience, kindness, and self-control all require courage. It requires courage to choose non-violence when violence is used against us. It requires courage to examine the shadowy parts of our own hearts to find whatever fear and prejudice is lurking there. It requires courage to be compassionate to refugees if you believe a terrorist may be hiding among them. But no matter the risks to our own safety, no matter how rational or irrational our fear, it does not change what the Lord requires of us: “To act justly and to love mercy and to walk humbly with your God” (Micah 6:8).

We cannot follow in the footsteps of the Crucified One without courage. Jesus not only exemplified courage in the way he lived his life (continuing his ministry of reckless inclusion and compassion even at the risk of death), but also continuously asked us to do things that require immense courage. It takes immeasurable courage to trust a Savior who commands us to love our enemies and to pray for those who are plotting our destruction. It requires courage to love God and love our neighbors – the highest commands. When asked by an expert in the law who Jesus meant by our “neighbors”, Jesus responded with the story of the Good Samaritan – a story so familiar to us that perhaps we’ve sanitized it a bit. Let’s look at that story again with some added emphasis:

In reply Jesus said: “A man was going down from Jerusalem to Jericho, when he was attacked by robbers. They stripped him of his clothes, beat him and went away, leaving him half dead.  A priest happened to be going down the same road, and when he saw the man, he passed by on the other side, reasoning that it could be a trap – perhaps the man was faking, and if the priest stopped to help, he would be attacked. So too, a Levite, when he came to the place and saw him, passed by on the other side, reasoning that he was clearly in a dangerous place, and had a responsibility to get home safely to his family.

But a Samaritan, who also saw the potential dangers and had a family to get home to, as he traveled, came to where the man was; and when he saw him, he took pity on him, even though the man’s people had been his enemy. He went to him and bandaged his wounds, pouring on oil and wine. Then he put the man on his own donkey, brought him to an inn and took care of him. The next day he took out two denarii and gave them to the innkeeper. ‘Look after him,’ he said, ‘and when I return, I will reimburse you for any extra expense you may have.’

Which of these three do you think was a neighbor to the man who fell into the hands of robbers?”

The expert in the law replied, “The one who had mercy on him.”

Jesus told him, “Go and do likewise.”

In case the importance of loving our neighbors was not clear enough from the story, Jesus later described the consequences of giving in to our fear and refusing to love. He said that if we did, he would disown us in the end and say, “Depart from me, you who are cursed, into the eternal fire prepared for the devil and his angels. For I was hungry and you gave me nothing to eat, I was thirsty and you gave me nothing to drink, I was a stranger and you did not invite me in, I needed clothes and you did not clothe me, I was sick and in prison and you did not look after me.” Take note: refugees are hungry, thirsty, sick strangers who need basic items for survival like clothes and homes – and whom we’ve turned away because of our fear. It’s hard to imagine a group that better fits Jesus’ description in this verse. Jesus offers no room for fear. Fear is the death of love, and we cannot afford to let love die.

“Have I not commanded you? Be strong and courageous. Do not be afraid; do not be discouraged, for the Lord your God will be with you wherever you go.” (Josh 1:9)

Luckily for us, not only does God command us not to fear, but also gives us the resources for courage. We know that pain or death is not the end of the story: death has already been defeated. We know that God is ultimately in control, that if we have faith in him we can contribute to his plan of renewal for the world, even if it means suffering for a time. We have the Spirit inside us, guiding us, renewing our courage when it runs low. We have a community of believers to lean on, to encourage each other, to inspire each other. Like the Twelve Disciples, we have learned that we do not need to be afraid, since the One we obey also controls the wind and the waves. We may have good reason to be afraid, but we also have good reason to take courage.

We are right now walking down the road from Jerusalem to Jericho, but instead of passing one man beaten to the point of death by robbers, we are passing a million Syrian refugees fleeing for their lives: beaten, starving, scared, half-dead. Like the Samaritan, we have good reason to be afraid, even suspicious. But Jesus leaves no room for excuses or exceptions. Loving our neighbors – and our enemies – is not optional for Christians. We have been clearly, strictly commanded: Go and do likewise. 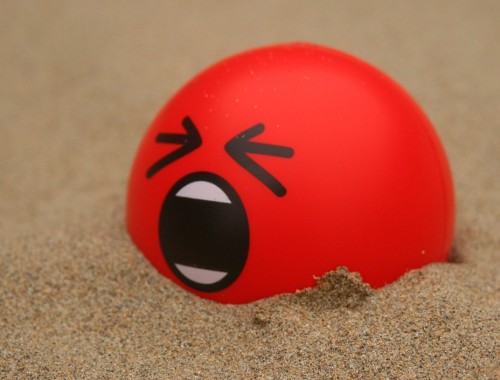 the New Testament: context and story 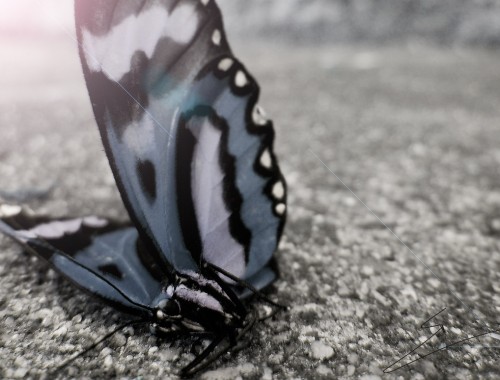