Last week I spent a good bit of time talking about how Tim doesn’t understand the symptoms of depression and what those symptoms can look like; this week it becomes blindingly obvious why Tim so deeply and fundamentally doesn’t understand depression. In his chapter “The Symptoms of Depression” he makes it very clear that he has a mental picture of the ideal depressed person. All of his descriptions of the various symptoms point to the common cultural understanding of how a depressed person behaves and what they look like.

We sit in corners, preferably with our arms wrapped around our legs and our head on our knees. Perhaps we even clutch our head. We mope. We cry. We rarely (or never) smile or laugh. We are exhausted all of the time. We never eat. We always look slovenly, unkempt, untidy, unhygienic.

That image is due to our culture taking the symptoms of depression– apathy, lethargy, sleep disturbances– and running with it in a direction that doesn’t make sense to every person. And yes, sometimes those descriptions can look and feel true for those of us who have depression. However, for many of us who have learned to cope with it in some ways, or who can put up the effort on occasion, we simply don’t look or act like that. I don’t walk around crying all of the time, although there are some days where that’s all I can do. Sometimes I don’t change out of my pajamas, but sometimes I dress up enough to look cute and I do my hair and put on a little makeup. In my experience, the outward manifestations of depression are just not that consistent.

But that’s not even the worst part of this chapter. That comes here:

Loss of Affection– This almost universal tendency of depressed people to withdraw from others is a result of their loss of affection. It begins with a lessening of their love for their spouse or children and grows until they really do not care about themselves, about others or about anything. This is a most harmful emotional state, induced by a faulty thinking pattern of self-occupation. Unless it is changed the depression will increase. Someone has cautioned, “Love or perish.” Unless you love others and yourself, you will destroy yourself.

I started shouting and stomping all over my house. I had to stop to go clean something I was so furious, and Elsa sat on her cat tree and looked at me funny. I can’t even with this. Of all the reckless, irresponsible, ignorant, hateful, disgusting descriptions of what depressed people go through… just. No. Hell no. I do not love my partner or my family or my friends less because I am depressed and why on God’s good green earth do I have to even write that sentence Jiminy Christmas.

The apathy makes it harder to care about things, yes– in the sense that I have almost zero motivation some days to even drag myself out of bed. But apathy is not the same thing as the love I have for Handsome evaporating into some nebulous void. Even on my worst days I still love him. It’s really hard to show it, to make myself perform the actions that typically show someone you love them, but it’s not because I don’t love him and Tim can take that ridiculous notion and put it where the sun don’t shine.

And for the love of sweet baby Jesus does depression not ever have anything to do with “self-occupation.” That statement right there shows that Tim doesn’t know anything about depression, has never even bothered listening to the words coming out of our mouths. We are consumed by feelings of worthlessness, and the darkest times are completely other-obsessed. The lies that come in those time are all about how the people in my life that I’m letting down and failing, that their life would be better without me in it.

Describing the thoughts of worthlessness and apathy as “self-occupation” is the most unloving, ungracious, uncharitable thing I’ve ever heard.

Chapter Four, “The Cycles of Depression,” wasn’t as infuriating as Three, but it is frustrating because Tim spends the entire chapter pretty much conflating stress and depression. Also he mixes up “the emotional low/release following a period of high stress or emotion,” like what can happen to teenagers after graduation or me after my senior piano recital, with serious depression.

Also this chapter should have been titled “What Tim Thinks Depression Looks Like in Different Age Groups,” because it’s split up under different the headers “The ____ Decade of Life,” starting with the first and ending with the eight because Tim thinks that if you live until you’re 90 it’s because you’re not the sort of person who gets depressed. To which I say: my great-grandfather was in his mid-90s when he died and he was pretty depressed for the last few decades of his life.

Tim doesn’t have much compassion or love for depressed people, and this chapter makes it obvious. People who have “won” over depression are those who have learned to “account for their moods,” and “do not let them upset them” (35). People who simply whistle and sing can’t get depressed because whistling means that we’re “refusing to express depression” (36). Depressed people don’t have discipline integrity, responsibility (37). We do things (like masturbate) that make us feel guilty, and feeling guilty leads to depression (38). Women who avoid having sex because it hurts are “building up fear” that can destroy her marriage and thus lead to depression (39). Women who don’t “spruce themselves up” aren’t investing in our “self-worth” and that can lead to depression (40). Women struggling with empty nests who don’t “get involved in helping other people” will be depressed (43). Women who are “expecting to go to pieces” as we age can “be sure [we] will” (45). Spouses who are grieving their loved one’s death are “indulging in self-pity” (and yes, the example he gives is of a woman who dies shortly after her husband) (47).

In short, according to Tim, people are depressed because:

We give in to depression.
We refuse to use simple coping mechanisms like whistling.
We don’t have integrity.
We are sinning.
We give in to fear.
We don’t help other people.
We grieve too much.

What do any of these things have to do with suffering with severe depression? Oh, right. Nothing.

Also: could use some help from my lovely readers. I read an article recently that mentioned there was a study that people with depression actually tend to be the most empathetic and caring because we understand deep emotional pain and want to help other people. I can’t find it, but if you know the one I’m talking about that would be incredibly helpful. I don’t like making claims like that without citations, but it was an intriguing argument and I’d like other people to see it. 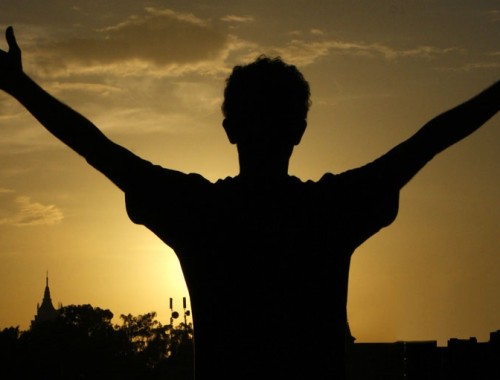 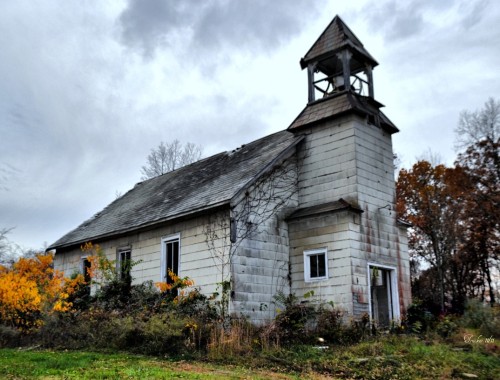