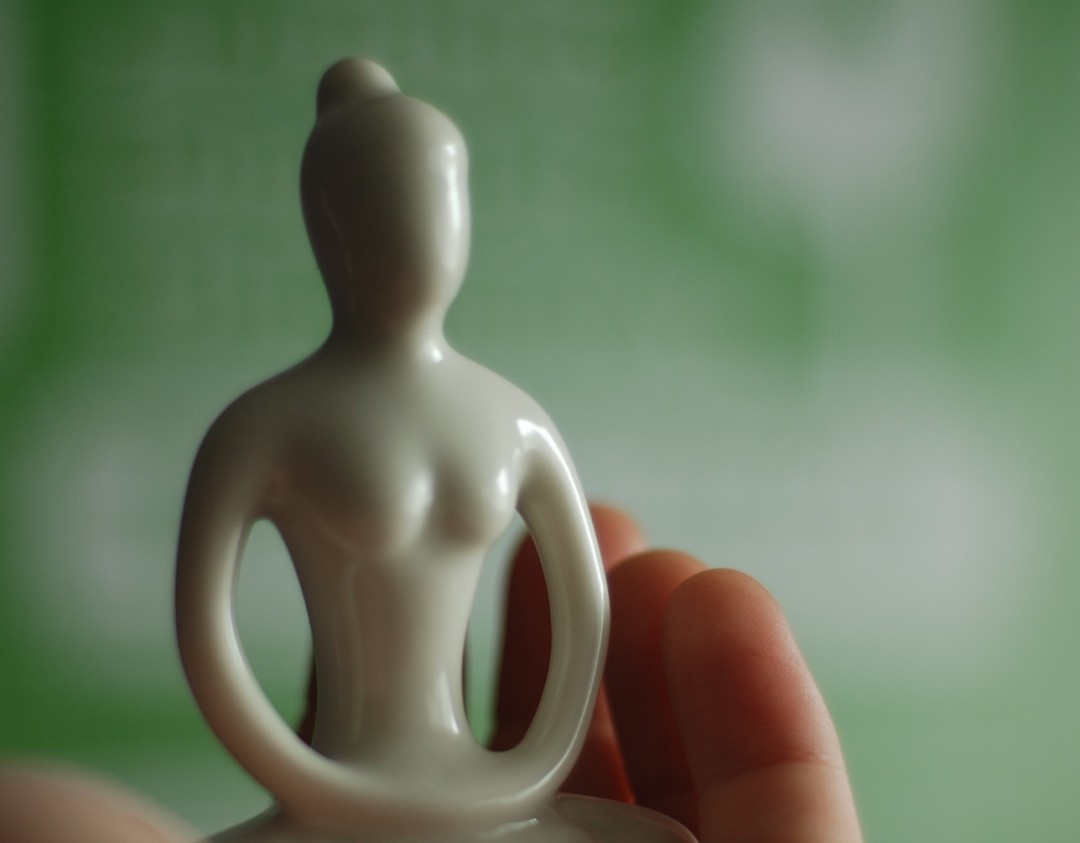 I’ve mentioned a few times that I deal with a few chronic pain conditions that, when coupled with my depression and anxiety, make life … well, interesting. Take this week, for example. There wasn’t a post on Wednesday for a few reasons. The first reason was that I’d been dealing with the people who always come crawling out of the woodwork anytime PCC gets famous on the internet for fifteen minutes, like it did this week with that Cracked article. That particular set of people is exhausting.

The other reason was that I had gone to the Cherry Blossom Festival and did not listen to my body.

I walked around the tidal basin, went out to the Jefferson Memorial, and at that point my body was saying we’re done we’re so done. Done. Tired. Go home now. Done. But … we had committed to meeting friends, friends who were from out of town and who we don’t get to see that often. I sternly took myself in hand and told myself that I was not going to flake out, that I would do what I said I would, and that was that. So I walked from the Jefferson Memorial to Pennsylvania Avenue. And then I stood around for the next two hours. By the time I had to walk back to the metro, ride the metro for half an hour, ride a trolley and then sit in a car for two hours … Aish. That was not a fun evening, and I am just now, five days later, getting back to something resembling a normal pain level for me.

If I’d listened to what my body was trying to tell me when I lay down in the grass behind the Jefferson, I would have told our friends “I’m sorry, but I really can’t do more today. We’ll see you when we come to town this summer,” and then I would have gone home. It still would have taken me a bit to recuperate, but it wouldn’t have been five days of my hips and back screaming at me.

It’s hard because I want to be reliable, consistent, dependable. I want to be the sort of person who keeps her promises, who lives up to her commitments. I hate “flaking out” on people, even though it’s because I’m in so much pain I can’t keep putting one foot in front of the other or even stand upright.

But it’s also hard because there’s a message in our culture– in Christian culture, especially– that ignoring pain is moral. That ignoring the needs of your body is good. That saying “it’s all right, I can do it” even when your body is screaming at you to stop is godly. There’s something of martyrdom to it, even. We are supposed to crucify our flesh, after all. There’s all that talk of Paul having a “thorn in his side” and managing to do what God asked of him, anyway.

All those things together are a hard thing to ignore, even when the pain is mounting. When you combine the “Christian” concept of “dying to self” and being “self-sacrificing” with the other “Christian” concept that we are all disgusting worms worthy of nothing better than eternal conscious torment it’s going to be seriously difficult to tell yourself “I deserve to respect my body’s needs” and have it sound at all convincing.

My mother has many of the same health problems I do, and because I grew up watching my mother struggle with fibromyalgia among other things, I’ve also been given a glimpse into a side of the way Christian culture works. They would never have breathed a word of this to my mother, but it was common place for me to hear things like “your mother is so irresponsible, Samantha, no one can ever count on her.” It made me want to scream, because these people had no fucking clue what life was like in our home. They didn’t see what it took for my mother to be at church every Sunday morning, every Sunday night, every Wednesday night, every Thursday night, with tons of other commitments besides. When I look back at what my mother was doing when she was my age– after having half a dozen surgeries, even– it is incredible. I can’t even imagine doing all of that while dragging two small children everywhere. My mother is magnificent.

All of that has made it next to impossible for me to see the magnificence in myself. I don’t look at all the times when I claw my way out of bed and write a post and make dinner and clean my house a little as success– I see all the things I wish I’d done and the word failure starts spinning around inside my skull. I see my slightly unorganized desk, and my slightly untidy living room and the things that need to be dusted and the shower that needs to be scrubbed and I can’t help but think that I should be able to do these things and it’s only laziness and a lack of good moral character that stops me.

Except, I am magnificent. I am not lazy. I do not lack character. My house does not have to look like I followed Martha Stewart’s weekly cleaning chart. I do not have to push myself to the point where it takes me a week to recover just to prove that I’m “healthy.” Just because I am not able to do what people without fibromyalgia can do does not mean I am less. Whatever I can do inside the boundaries my body places on me is acceptable, and respecting those boundaries is good. 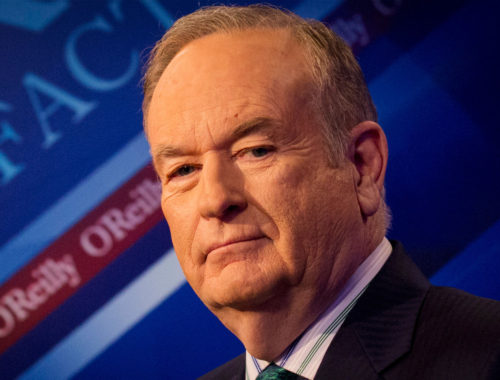