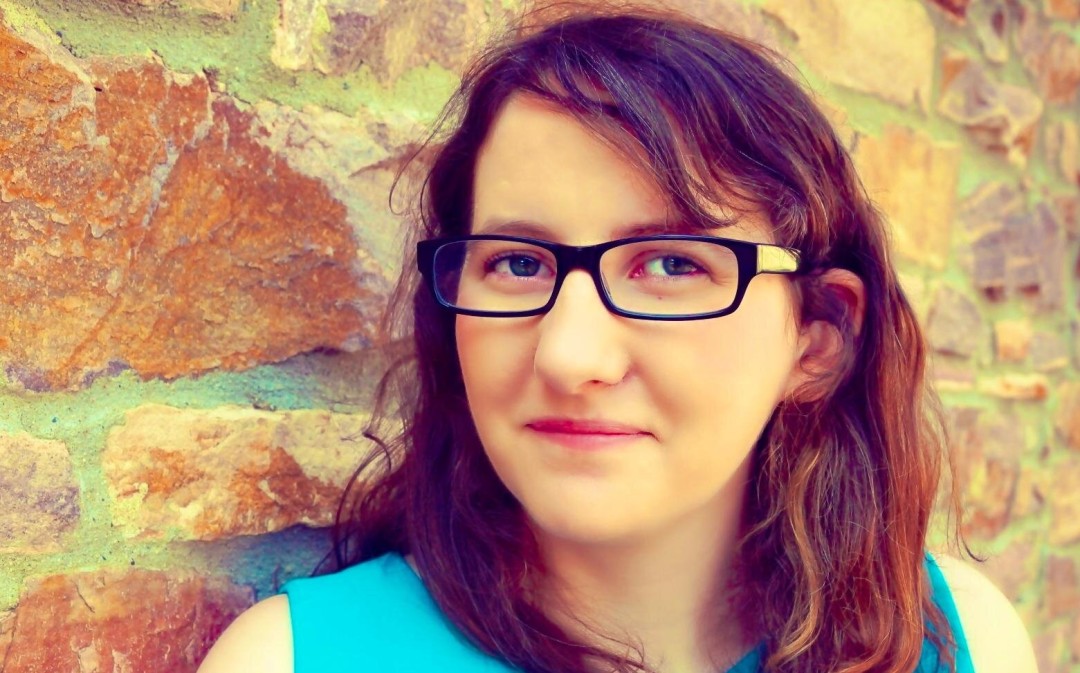 I’ve been looking forward to Dianna Anderson’s Damaged Goods: New Perspectives on Christian Purity for well over a year now, so when it came in the mail a few weeks ago I was thrilled to pieces. I have so much respect for Dianna’s writing (today’s piece on Christianity and Empire is a must-read), and I was happy that someone like her would be tackling evangelical purity culture in a book.

One of the things that I love about Dianna’s voice is that she doesn’t talk down to anyone. She’s taking on some huge concepts in two hundred pages, and all of her explanations are clear and concise without ever once patronizing anybody. That’s a significant accomplishment, especially for this topic; for evangelicals, everything that Dianna is writing about has long since been settled and she’s overturning a lot of those apple carts, only without any well duh in her tone. I admire that, because it’s something I occasionally struggle with. Things that seem so obvious to me … aren’t actually obvious, as illustrated by the thousands and thousands of people who want to tell women that their husband ripping their vagina is a “beautiful moment.”

It was an interesting experience reading this, especially as I’m coming from a point of view where I already agree with her. As I read, I could’ve underlined the passages I knew more conservative Christians would object to– and when I read Christianity Today’s negative review, I laughed out loud because I nailed it. Some readers are going to be made incredibly uncomfortable by what this book argues, especially the places when she diverges from the evangelical interpretations of Scripture. These interpretations are enshrined as more than mere interpretation— according to people like Gina Dalfonzo, “flee fornication” just can’t possibly have any other meaning beside “don’t have pre-marital sex.” Anyone who proposes an alternative meaning — such as the one Dianna does — is going to be condemned for not toeing the party line.

The theme that I appreciated the most through Damaged Goods was the self-reflective honesty she presents about what love — and harm– look like in sexual relationships. It was interesting to see my lingering evangelical perception of “selfishness in bed” challenged; in evangelicalism, people are selfish when they withhold sex … but, to Dianna, selfishness can take on many different forms. The most harmful, to her, seems to be not cherishing the imago dei in our partners and reducing them to sex objects. Sadly, I think that’s something we all could be prone to– I know there have been some moments when I reduced my partner in this fashion.

Dianna argues that we should all begin seeing our sexual relationships through the lens of love, compassion, grace, kindness, and understanding. That seems extremely Christian to me– after all, Jesus said that “they shall know you by how you love one another,” and that is something that probably should be exemplified when we’re in bed with each other, but this component does seem to be missing from evangelical culture. Discussions of (cishet marital) sex don’t frequently emphasize love, instead usually opting to focus on fear (“if you don’t have sex with him enough he’ll leave you”).

It’s not just love for others, either, that drives the argument of the book, but love for yourself, too. That’s something that we should all start shouting about, especially around girls and women. Seeing sexual choices principally through loving yourself seems anathema to us, but Dianna shows us all the ways we can take our own needs and wants into consideration, whatever our ultimate decisions ends up being.

On a personal note, the one thing I wished we got more of was an exegetical breakdown of the passages Dianna works with. She is interpreting some well-known passages in a way completely unlike what most Christian teenagers have seen before (with “flee fornication” being a good example), but she simply offers an alternative explanation and moves on quickly. Including all of the scholarly, academic, linguistic, and theological research I know she’s done would have taken this book off the rails– it’s not an exegetical text, nor should it be– but the academic in my heart was sad. Also, if you’re looking for a thorough exegetical breakdown of the passages used to condemn pre-marital sex, this book isn’t for you.

It was an encouraging book to read, and contained a lot of very useful information (the “A Review of the Christian Purity Movement” chapter was fascinating), and I think this book should be a standby for every youth pastor and parent out there.