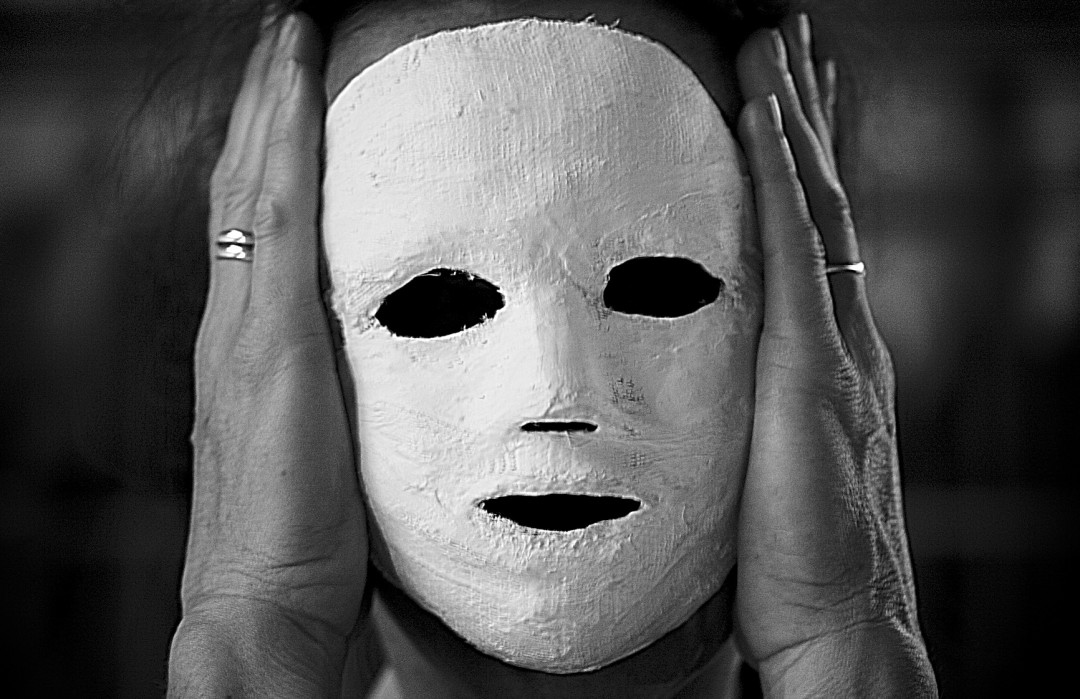 While the following may not be a completely universal experience, in my experience it tends to be a common one: when a rape victim starts talking about their experience (especially on the internet), inevitably someone somewhere is going to say something along the lines of “you need to take responsibility for your own choices that led to this.” And then they are shocked– shocked, I say– when someone responds with “stop victim blaming us.” After all, how could they be victim blaming? Didn’t you just hear them argue for agency and autonomy? They are the real feminist in this conversation because real feminists “acknowledge that women have the power to make their own choices.”

I got this the other day on my Fifty Shades of Grey article– someone told me that I obviously had “self-esteem issues” and that I had ignored red flags because I was “obsessed with what was on the outside.” Because of that, they argued, I need to stop finding other things to blame because it was really my fault that it had happened. My choices led to that. The comment has since been deleted (because The Mary Sue has some pretty great mods), but you can read my response to that person here.

That argument isn’t unique– during my Real Marriage review, someone left this comment on my facebook page:

She [Grace Driscoll] sinned in having premarital sex, but more pertinent, she made an unwise choice that put her in harms way. She believes she is a whole person and holds herself accountable for that choice. That doesn’t change the man’s guilt in her eyes or mine. Giving us the accountability for those choices also gives us the power to choose. That power is precisely the same power that ultimately let me choose to remove myself from the abuse entirely, turn away from the lie that I’m not a real person with real worth, and prevent my past victim-hood from defining me. Responsibility for your own choices is empowering because it empowers you to make different choices in the future.

See the language she used, describing this victim-blaming argument as “empowerment”?

Now that I’ve established that this happens, I’m going to talk about why this argument is hilariously wrong. It’s a logical fallacy. Specifically, it’s post hoc ergo propter hoc, which is a kind of false cause fallacy. These people are literally making this argument:

Put into stark terms like that, it should be apparent why this is a false cause fallacy: choosing to be in a relationship does not mean that you chose to be raped. Because one followed the other– because he raped me after I decided to date him– does not mean that one caused the other. What caused him to rape me was his decision to rape me, and just because being in a relationship with him gave him the opportunity to rape me in particular does not mean that I am to blame. This argument has the same problem as “if you don’t dress provocatively, you won’t get raped”– all it really says is make sure the other girl gets raped; the problem isn’t the clothes or my decision to date someone, it’s the rapist running around raping people because he or she wants to.

An argument that usually goes along with this is that people like me– people who say “it is not my fault that I was raped, I am a rape victim,”– get told that we’re living with a “victim mentality” and we should learn to shoulder the “mature responsibility” of a full-grown woman with “agency” and “autonomy.”

First of all, most of these people have no fucking clue what “agency” means, especially in a feminist context. When feminists say “women should have agency,” it’s a declaration about the ways that oppressive structures limit our choices. We’re saying “women should have as many open avenues as possible.” For example, often it is the female partner in a heterosexual relationship that gives up their career to stay home with the children. While every woman who does this is choosing to, she is making that choice inside of a social context that could be cutting off other options, such as the perception around stay-at-home fathers or the fact that statistically her husband probably makes more money than she does. These factors mean that her agency in that choice is at least somewhat limited (which is one of the reasons why I have some problems with “choice feminism.” If you’re interested in reading more about that, you should start with bell hooks. In fact, everyone should start with bell hooks.) To have agency means that we can vote, we aren’t barred from career fields (even dangerous ones like combat duty– I don’t need your benevolent sexism, thank you), or educational opportunities.

Autonomy is the reason why women should have agency. Autonomy is the ability for an individual person to make independent decisions, and it’s something every single human being has. It’s part of what makes us human beings. The fact that our culture has denied women agency was based on the idea that we didn’t have as much autonomy as men. We shouldn’t be allowed to vote because we can’t, went the argument. We couldn’t be trusted to make that sort of decision. We were too weak, too stupid, etc.

So when someone like this starts throwing around “women have agency and autonomy, y’know!” in arguments about victim blaming it should be clue number one that they don’t have any idea what they’re talking about. These ideas don’t belong in a conversation about how we were raped–regardless of sex or gender– because we weren’t the ones choosing. Someone else made the decision to rape us.
While I’ve been talking about the specific context of “you chose to date him, idiot” arguments I’ve run into, the same problems exist with

You chose to get drunk.
You were raped while you were drunk.
Therefore, you chose to be raped.

Hopefully this post clears up some confusion on what makes all these arguments victim blaming.

reading and other reasons why my jaw hits the floor. also, snark.