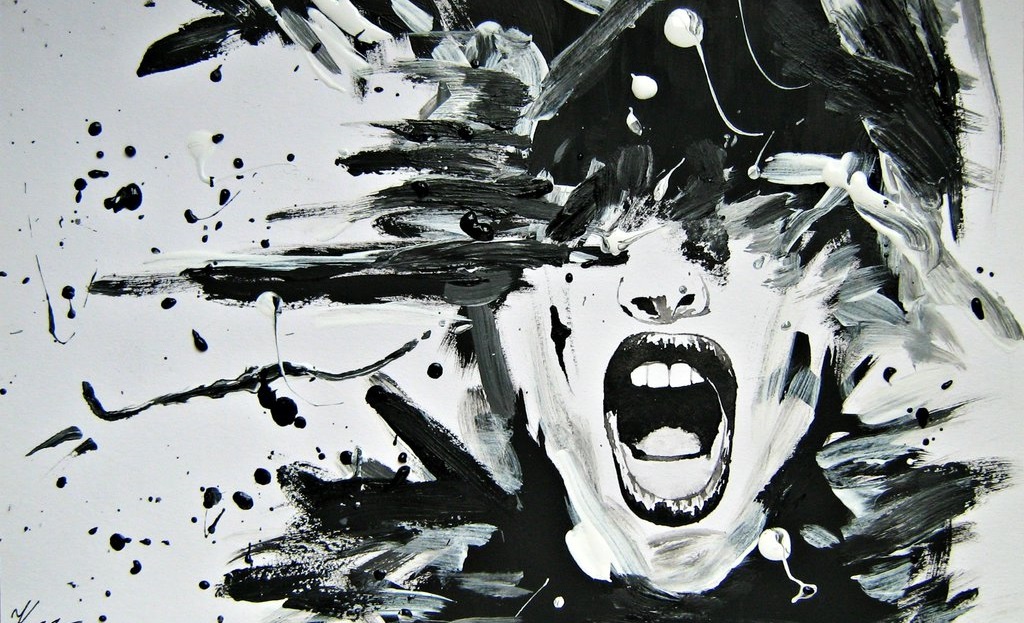 despair and fury: being a woman in rape culture

This is an extremely difficult post for me to write. The words have been simmering inside of me for a long time, and I hope that getting them out of me will … help. I wrote a post a little while ago that talked about the depression I’ve been struggling with, and as you can probably tell from my lack of regular posting, the past two weeks have been rough.

I consider myself fortunate in that my depression has always been situational– while it certainly isn’t fun, that it’s been a rather normal reaction to life events means that when life settles down, so can I. I’ve never worried about being depressed because I knew there would be a bend in the road, a light at the end of the tunnel, and I’d come out of it. Eventually. All I had to do was buckle down and muscle through it.

This time, though … I’m not sure how to get around this depression because while it’s still situational, the “situation” isn’t ever going to go away. This time, I’m depressed because rapists get away with it.

I don’t think that’s a fact that’s going to change at any point in my lifetime … and that’s just fucking depressing as shit.

I came to the realization of why I’m depressed shortly before Christmas. I was speaking with my partner about a man we both know to be a sexual predator when I just … snapped. I was remembering all of the times this person had grabbed my ass without my permission or the times I’d watched him drunkenly grope and forcefully kiss his way through a party– and the fact that he was surrounded by a community of men who find this behavior acceptable and will call any woman who complains about it a “bitch.” And, suddenly, I couldn’t handle it anymore. I’d removed myself from that group of people, but the group still exists and that behavior still happens, and nothing is ever going to happen to him.

I hid myself in the closet and beat my head into the wall until everything in my vision was a little fuzzy and dark; I wanted to claw out of my skin, to rip my heart out of my chest so it would stop hurting so badly. My rapist, the last time I heard anything about him, was a youth pastor, and married to the woman he’d cheated on me with– a woman, because of what he told me, I suspect he might have assaulted. By all accounts he’s happy and successful and chances are he will never be brought to justice for all the women he’s harmed. And that … was overwhelming in a way that I can’t put into words. That night, I hated this world and everything about it. I was hysterical with fury and pain.

Since that night I’ve been struggling to deal with this reality that I’ve been able to emotionally ignore for so many years. I can’t escape it now, and the burden of waking up to a world where the men I know to be rapists are happy and hale and will– almost absolutely– never see the inside of a prison makes me want to shrink as far into my bed as I can bury myself.

Today it took me three hours to drag myself out of bed, and all I ended up doing was moving to the couch, cuddling with Elsa, and crying myself to sleep again. I thought I might be getting better, that surrounding myself with tea and good books and good movies and cuddling with Handsome was working.

But, last Wednesday, I was riding the DC metro and I watched a man violate every single one of a woman’s boundaries while she was helplessly trapped on a train with him with no where to go. I stood there, helpless and enraged, not knowing what to do, while I watched him slowly escalate his behavior until he attacked her and she tried to fight him off and I start yelling at him to stop, but he ignored me until Handsome grabbed his shoulder. And then he spends the next five minutes yelling at every single last person on the train about the “dumb bitch” who interfered.

And I stood on that train until he got off, and I sobbed, because I saw that other people had noticed, and I and Handsome had been the only ones to even move when he attacked her. I cried harder when another passenger confronted my partner and told him that he should have “left it alone.”

And while I know this is a bit melodramatic… I feel like Elijah saying “I am the only one left.” And of course that’s objectively ridiculous. There are so many incredible people out there fighting for the same thing I am, who speak up when they see something happening. It’s just difficult to remember that when you’re the only “bitch” at a party telling someone to quit it, or the only person on a train willing to speak up.

It makes me angry, too, because it’s not as though being a feminist takes any of my fear away. I am just as embarrassed and awkward and afraid of rocking the patriarchal party boat as anyone else. I am just as terrified of confronting someone on the train and making myself a target. The difference is that I wouldn’t be able to live with myself if I didn’t do something, and it infuriates me that so many know that people around them are being harassed and assaulted, and they care … they just don’t care enough.

In the end, that is what I find truly depressing.

So, I’m throwing this post out there, hoping that it could make someone understand exactly what is at stake when they keep their head down and “mind their own business,” when they are bothered by that guy at a party who just won’t leave that woman alone but don’t want to get harassed for saying something about it. If these words do anything, I hope that it convinces at least one person that taking all the heat and flack and cursing and raging is worth it. 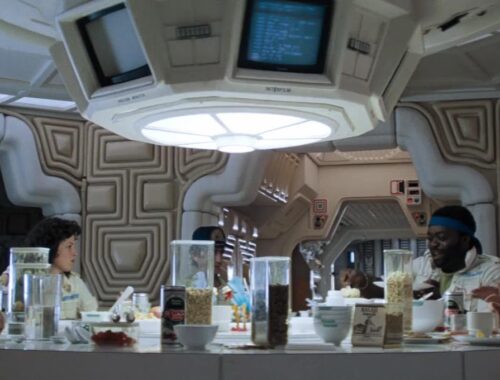