I don’t know how to describe how I’m feeling right now. I’m shaken, and angry. Deeply disappointed, shocked … and horrified.

Someone who is claiming to have been “close” with me when I was at Pensacola Christian College is accusing me of being a liar and of ripping all of my stories off of her from the brief time when we were roommates in college.

Because this person is a part of the post-fundamentalist survivor community, and because she’s claiming to have known me well, I’m going to address her accusations and claims one by one.

True, we’ve “known” each other for years. We met, officially, when we were roommates for a little while when we were both taking extra courses after the semester had ended. Because there were so few people left on campus and my normal circle of friends were all at home, she took me under her wing and I got to hang out with her friend group, which I very much appreciated. The next semester however, things went back to normal and we went back to our own friend groups. So yes, we “knew” each other, but our relationship was fairly … superficial. She was not what I would call a “close friend,” and never was.

However, she claims that she “knows everything about me,” which is just … laughably ridiculous. We were roommates for two weeks, and did not move in the same social circles– although those circles occasionally peripherally touched through one of my best friends (who, for the record, doesn’t think I’m lying and actually knows everything about me).

She claims that my parents “catered to my every whim,” that they paid my way through college, that I never had to work a day in my life, “not in undergrad, at least,” all of which is completely false.

I worked for housekeeping, cleaning the MacKenzie building bathrooms and lobby while I was a student. Later, I got a job working at Kohl’s as a cashier, intending for it to be a summer job, but I got permission from the administration to start working in March, because I was in “training” (this was a highly unusual decision. I’m still surprised they let me do any of this). I would leave after my copy writing class, usually, driving 1 1/2 to get there,work until 11 or midnight, then drive 20 minutes to get home, sleep, then wake up in time to make the hour-long drive back to campus in time for my 8 am class.

Before I attended PCC, when I decided I wanted to go to college my senior year, my piano teacher started placing me in a lot of competitions where you could win money or scholarships. Through my dedication and extreme amount of work, I put together enough scholarship money to cover 1/4 of my college tuition and room and board. My parents paid the rest, which I have never once claimed that they didn’t. In the article that I wrote for RHE, I even explicitly stated that my parents had been supportive of my undergrad degree. I supported myself through graduate school, paying my own bills and rent and buying my own groceries. I had to go into debt in order to buy groceries.

My family– as I have stated repeatedly— did not enter the heavy Christian fundamentalism until I was 10 years old. As I have stated before, we didn’t start following the strict “modesty” standards until that point. So yes, in a way I “grew up wearing jeans” if you count up until I was 10. After that point, I was never allowed to wear anything that wasn’t extremely, extremely “modest.” Everyone in my church wore the Hyles-Anderson culotte pattern with the gigantic yolk and massive pleats (which I have posted photographic evidence of on my blog) until my sophomore year in college. At that point, my parents had left the crazy church-cult and one of my best friends dragged me to the mall to buy me a pair of jeans– an experience I have written about. It was my first pair of jeans in 11 years. I have been forthcoming and straightforward about all of this.

I’m not exactly sure how watching “How I Met Your Mother” is relevant to all of her accusations that I’m a liar, except that I had never seen an episode until graduate school. My parents didn’t even have cable for a long time– our next door neighbor would record Star Trek: Voyager for us every week. I remember dashing over to their house if we got home from church early enough so that we could watch it that night. I introduced my mother to HIMYM, who was initially a little disturbed that every joke was about sex until she decided it was hysterically funny. I still haven’t seen the last season, so please no spoilers!

As for “Really, the worst thing that ever happened to her was some of the more peripheral horribleness occasionally had a vague effect on her,” …. that … all I can say is wow do you not know anything about my life at all. Our church experience was so bad that my mother was suicidal. I have had entire messages preached against me– just me– from the pulpit. It has taken me so many years trying to process and overcome my experience because of that horrible church, and I’m still trying to do so. I am utterly blown away that a woman who barely knows anything about me thinks she can assert something like this.

I’ve never shared enough detail about my rape on my blog, or on facebook, or with any of my friends that she could possibly make a claim that my details are “constantly shifting.” We went to a funeral, then we went out to look at the chapel we were getting married in, then we drove to his home, then he raped me. She claims that my assertion that “I didn’t know I was raped until two years later” is false because I apparently screamed “rape!” while he was raping me– which, I have no idea where she got that from. I have said– repeatedly– that I begged him to stop, that I told him “no” over and over again, and I did not know that meant that he was raping me. I was utterly convinced because of all the messages I got from purity culture that I must have done something to lead him on, that I must be to blame somehow, even though I said no, and that has been my consistent message the entire time I’ve been blogging.

As for this notion that I’ve ripped stories off of her? Well… ok, we both had our fair share of experiences in extremely conservative fundamentalism, and I honestly don’t remember that much of her story, except that it was utterly heartbreaking. We talked some about her experiences with ATI– which I had never heard of until she started talking about it, although now that I’m more familiar with Gothard it’s obvious my ‘pastor’ was– while we were roommates. It seems entirely possible that we’d have extremely similar experiences at some points.

So… yeah. I’m really sick that someone would claim to know me so well when so many of her accusations are demonstrably, provably false. It’s insane to me that she’s claiming to know much more than she actually does in order to accuse me of being a liar.

You can make what you will of her accusations if you’ve heard them. I can’t control who believes me, and I’ve been accused of being a liar before. But what hurts me the most is that she’s accusing me of exploiting rape victims in order to be famous. That cuts so deeply, because I have never wanted to be “famous.” If you actually knew me, you’d know that I’ve stayed up at night, panicking, because I’d gotten 500 hits on my blog that day, crying while my partner held me because I was so freaked out that people were reading my blog. I’ve had a lot of opportunities since I’ve started blogging, and every single last one of them has been terrifying. I want to help victims of sexual violence because I am one, and I know what it’s like to have no one believe you.

Waking up to this this morning has been … beyond words. But I had to address this because this person is claiming to be “close to me,” to have access to details and information she’s never had. If any of you saw her post making any of these accusations, I hope you’ll take what I have to say here into account. I apologize if this sounds a little scattered, but this was a difficult thing to wake up to and I’m having a hard time dealing with it. 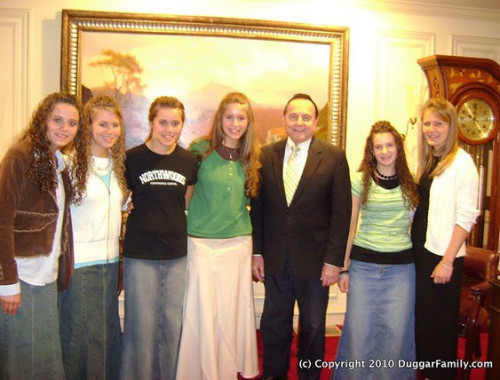 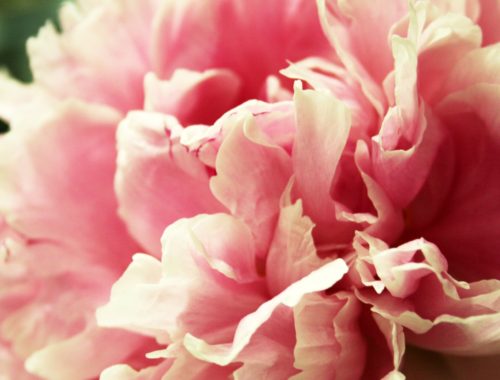