A friend of ours came to visit this weekend, and we’d intended to go up to D.C. to see the cherry blossoms, but very few of the trees are blossoming so we found some indoor things to do because it was raining all day. Handsome and I have been wanting to visit the Holocaust Memorial, but we didn’t realize that there are only so many passes given out in a day, so we ended up only seeing one of the temporary exhibits downstairs: “Some were Neighbors.” It’s devoted to answering the question “how was this atrocity possible? How could people have let it happen?” and it discussed the reality of collaboration during the Third Reich.

One of my chronic health issues reared its rather ugly head by that point in the afternoon, so I sat outside the exhibit on a padded bench while I waited for Handsome and our friend to finish. As I sat there, I overheard the conversations of people exiting, and most of them were about the same thing– if you had been there, what would you have done?

It was a powerful question, and probably one we should be asking ourselves more often. There are all sorts of evil in this world that we are complicit in for a variety of reasons, mostly apathy and ignorance. But what was interesting to me about the nature of these conversations was that most people focused on what they felt were two options: try to protect your Jewish neighbors by risking yourself and your family, or turn your Jewish neighbors in to protect yourself and your family.

Most of the people exiting had the luxury of being able to ask that question and have only two options. They have time, distance, and their comfortable lives in a democratic government. They’re not asking what should we do? while living under the totalitarian control of Hitler’s Third Reich.

Obviously, I have no idea what Nazi Germany was like, not personally. However, I have spent a significant amount of time buried in research about how Hitler motivated and controlled the German people– and one thing that has helped me understand that time in Germany’s history is to think of it in terms of abuse. This is a massive oversimplification, but Germany was in an abusive relationship with Adolf Hitler.

I’ve had the unfortunate experience of being in both an abusive romantic relationship, and I also spent the bulk of my life in a totalitarian, thought-controlled abusive community. To an extremely limited extent, I can understand what it must have been like to be a non-Jewish German citizen in the 30s and 40s. I know that for many people living under the Third Reich, the question what should I do? didn’t have two clearly different answers, and they weren’t asking the question under what seems to be extremely obvious terms to us: that sending people to concentration camps was heinously evil.

It could happen– in the same way that I believed, to the core of myself, that I needed to be hurt in order to become a better person. I was convinced that what my abuser was putting me through was making me into the person I’d always believed I needed to be. Yes, it was hard. Yes, it was painful. Yes, the people outside of our relationship didn’t understand— but it was necessary. I needed him to hurt me.

It could happen– in the same way that I grew up being taught that some people deserved to be tortured eternally for the sin of rejecting Christ. I believed that someone could reject Christ without ever knowing who he was, without ever hearing his name or knowing about his life. I believed that God held every human being that has ever lived, breathed, and died, accountable, and if they were not fortunate enough to live in a place that knew about Christianity, that they would be made to burn for the rest of eternity in a reality that would never cease to be the most excruciatingly painful thing anyone could possibly experience. I not only believed that eternal conscious torment was a reality, I believed that it was necessary. I believed that God’s righteousness demanded it. I believed that in order for God to be holy, that sin must be punished– and the only possible way for that to happen was a literal Hell.

Perhaps, for the people of Germany, it was something like that. Perhaps they received the same sorts of comforts I did. In my relationship, I had the honor and privilege of being good enough for him. I was proud to be his girlfriend, his fiance, and I was going to be proud to be his wife, of being worthy of that title.

In my church, I knew that we were special. We had the truth. We knew what needed to be done. We were called to live a life of holiness, of separation. We would not associate with Belial. And we were commanded to do that by our leader– the one God had put over us, the one who God had called to shepherd us. He was responsible for us. He would direct us. He would show us how to live clean, pure, godly lives.

In that way, I think I can understand. I can understand the simultaneous terror and wonder. Of being fearful of the consequences of disobeying, but caught up in the majestic promises, swept along with the victories . . . and willing to ignore the atrocities. 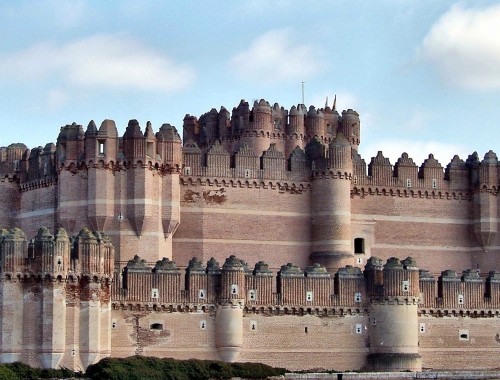 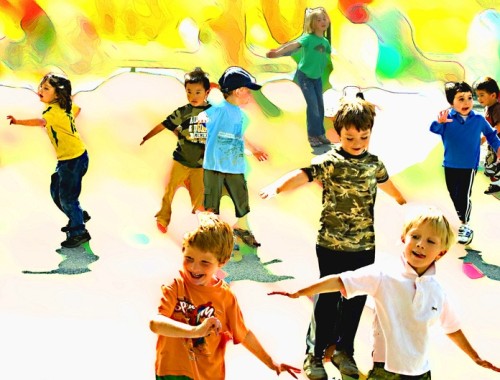