So, hopefully you’ve seen this on twitter or facebook, but I thought I’d throw this out on my blog in case ya’ll aren’t the social media types. (Which, guys, twitter is awesome, in case you weren’t aware. It’s one of my favorite things the internet has ever given us.)

Christian Piatt put together a list last year of the “Top 25 Christian Blogs you should be reading,” and he’s updating it now.

One of my amazing readers nominated me (it’s completely open to nominations, you can throw in any blog you want. Right now there are over 200 nominations), and as of this posting I’m hovering in the 40s-50s.

There are so many fantastic blogs on this list, and I think the blogs that are in the top 10 right now definitely deserve to be there. They’re some of my favorite writers.

The interesting thing about this list is that it is mostly being determined by open voting. Many lists like this are selected by a handful of people who may or may not even be aware of blogs like mine– or, like some lists, are obviously skewed toward conservative-ish Christian male writers. Other lists are put in order and ranked according to how they stack up according to Google stats– and, since my blog is part of WordPress and my stats aren’t publicly available, I’ll never get mentioned in a list like that. Neither will many other amazing writers get a nod in lists like those.

This list is different, though. We Are the People, and all that.

So, if you want to take the time, you can head here and look for “Defeating the Dragons.”

And, while you’re there, if you see another blog you love, vote for them, too!

It does take a very brief sign-in process (the easiest way is to do it through facebook or twitter, but you don’t have to if you don’t want to have your accounts connected). 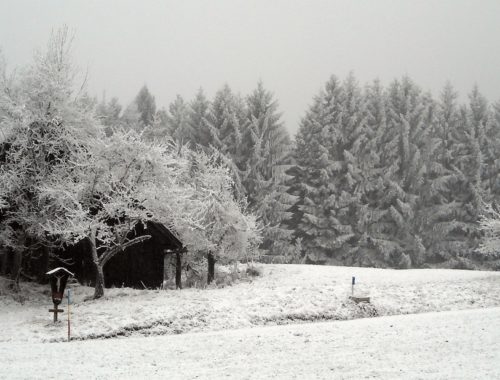