Today’s guest post is from Jonny Scaramanga, who blogs about his journey out of fundamentalism and into atheism, as well as his experience with Accelerated Christian Education at Leaving Fundamentalism. “Learning the Words” is a series on the words many of us didn’t have in fundamentalism or overly conservative evangelicalism– and how we got them back. If you would like to be a part of this series, you can find my contact information at the top.

I used to hear about it when I was a child. Usually it was a customer or business associate of my dad’s, who didn’t have a wife – he had a ‘partner’. I could almost hear the scare quotes even then. If I hadn’t picked up the disapproval in my parents’ voices, it would be made explicit soon enough.

‘Partners’. These people rejected the institution of Christian marriage and instead were living in sin. ‘Partners’ were people who didn’t make proper commitments. When relationships got tough, they just took their partners to the scrap yard and exchanged them for a new model. They obviously weren’t Christians, or they wouldn’t be ‘partners’.

Because they weren’t Christians, they were still in bondage to their sin nature. They probably weren’t even capable of true love or commitment. Those were things that Christians could do, empowered by the Holy Spirit. Without Jesus, everyone was loveless and depraved. These ‘partners’ had meaningless relationships based on nothing more than lust.

Worst of all, the term was gender-neutral. If you met a man with a partner, he might be a gay! At the very least, the partner might be a feminist, which was just another way of describing a woman trying to be a man.

I have been in a relationship with a woman for three years now. We live together, and we are not married. We might not get married. I like the idea of making a public commitment and celebrating that with our friends. I dislike the way marriage divides society between the relationships which are normal and acceptable, and the Others.

Since we are unmarried, we have been discussing what to call each other. ‘Boyfriend and girlfriend’ does not really reflect the seriousness of our relationship; it seems childish. So we are… partners. And it makes my skin crawl.

After all these years, my kneejerk reaction to the term ‘partner’ is still to assume that they must be a terrible person. The thought arrives in my head before I have a chance to react consciously. Partners. Sinners. People without values. Loveless relationships (unlike all the Christian marriages I knew, which were paragons of romance and mutual respect).

The term partner is not heteronormative. When I tell people I have a partner, I try not to give away her gender straight away. I let people live with the possibility that I might be gay for a minute. If that makes them want to talk to someone else, then I didn’t want to talk to them anyway.

There’s something else about the word partner: It implies equality – and Christian marriage was anything but equal. Equality is something I can get behind. I don’t have a wife who depends on me. I have an equal.

I have a partner. 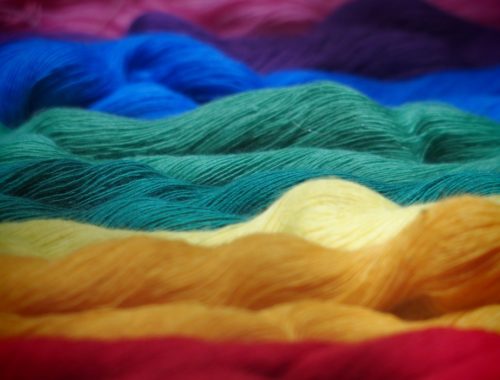 yes, you hate me: Christians and homophobia 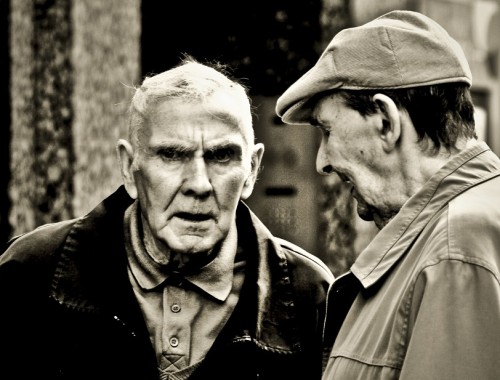 I didn’t stand up for my gay friend. I still regret it. 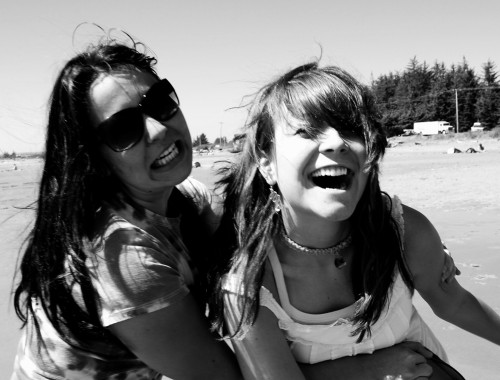 5 reasons why everyone needs an ISTJ friend