We paused, me, Martha*, and Peter*, the second we stepped out into the sunlight. It was one of those pristine, gorgeous spring days: the kind where brick and stone soak up all the sun, the air is clean and balmy, and you want to sit outside, lean back in an Adirondack chair, and close your eyes. We’d just walked out of a classroom discussion that could have only been had by literary majors– we’d just spent close to an hour dissecting “My mother is a fish” in William Faulkner’s As I Lay Dying. None of us had anything pressing, so in a spontaneous decision that was clearly prompted by the spring breeze and an azure sky, we went for some coffee, then settled into the courtyard.

Many of our conversations lately had been of a theological bent: Peter was fascinated by the fact that both I and Martha had graduated from a college that had expressly forbidden any discussion of Calvinism or Reformed theology whatsoever. Martha had become Reformed, and I — well, I still haven’t decided. Peter, however, had grown up familiar with Reformed theology; it was his first language, and he was passionate about theology– and discussing it. He’d become a resource for me, someone who had enough of a handle on Calvinism to explain it to me, and someone who had the time to do so.

That afternoon, sitting in the dappled sunlight of a mostly-abandoned courtyard, I encountered something I didn’t know how to name, even though I recognized it– and it frightened me. Sitting at the vaguely Grecian concrete table underneath the swaying arms of a redbud tree, I listened to a man who was saying words I’d never heard before– but saying them in a way that was so familiar to me I trembled.

He laid out the full breadth of the hyper-Calvinist, neo-Reformed theological movement. In a sweeping scale he took me through much of the New Testament, pointing to verses and passages and using them to paint a landscape of God’s sovereignty in colors that were so vivid and garish it overwhelmed me. I continued asking questions, trying to understand, trying to think through what he was saying, to analyze it and contextualize it. But for every question I had, he had three triumphantly delivered answers.

Two hours later, I was weeping, and Peter was exulting. “Don’t you see?” He kept repeating. “You know the truth, but you’re denying it! You’re denying the plain word of Scripture. You’re denying God when you reject this truth.”

A few weeks later, I was at the Sonic drive-in with Martha, listening through my new Iron & Wine album, and we were talking about some of what Peter had said.

I made soft peaks out of my Oreo Blast with my spoon, pulling it up and twirling it until the peak curled over. “Do you agree with him?” I asked her, my voiced barely louder than the music.

She waited. Took a sip of her strawberry shake.

“That can’t be who God is. I can’t accept that kind of a god as real. It would break me. I’d never be able to love him.”

“Why not?” her voice was so gentle.

Broken and quiet, I showed her the smashed, glittering pieces of my story, the ones I was struggling to place into a mosaic I could understand. “If that’s who God is, then I’d want nothing to do with him at all. Because he’d be responsible for that. He’d be a monster.”

Today, I am still incredibly uncertain of where I am theologically. I appreciate a lot of the beauty I see in Reformed theology, and I choose to believe that people like Mark Driscoll and John Piper don’t really speak for it. I’m working through the tensions, enjoying a beautiful spectrum that I don’t really understand, struggling to piece together my faith one sliver at a time.

But something I’m coming to understand about my approach to faith and theology is that logic and reason don’t really matter to me — at least, not as much as they once did. Which, for me, is a shocking statement. I’m an analytical person. I examine, I reason, I think, I ponder. For much of my life (short as it is), my approach to faith has always been highly cerebral. I prioritized evidence, support, logic– I took “love the Lord your God with all your Mind” as my personal motto. I absorbed scholarship, I studied apologetics intensely, I searched for people like Lewis and Chesterton– thinking Christians.

Today, though, I’m in a different place.

I’m still the same person– nothing fundamental or radical has changed about me.

What has changed is that I found a monster under my bed, and in my closet, and hiding behind corners and in shadows. It’s the monster I created by believing that I could think my way through theology without any other guiding star. When I embraced the consuming desire for a cogent, structured, rational theological argument, I  abandoned ethics, morality, emotion, and humanity. Theology without heart, theology without a human awareness of hurt, pain, joy and beauty, isn’t theology at all. It’s a back-breaking tyrant.

On the first day of class, there was something I liked to tell my students: just because an argument is logical doesn’t make it right. 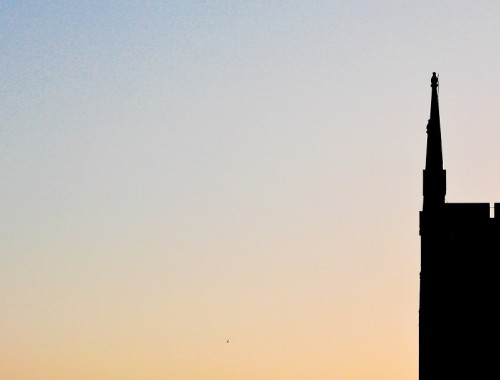 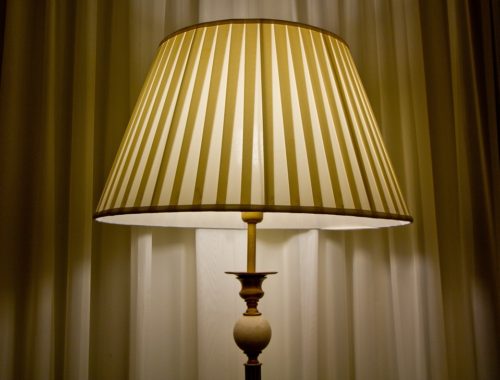