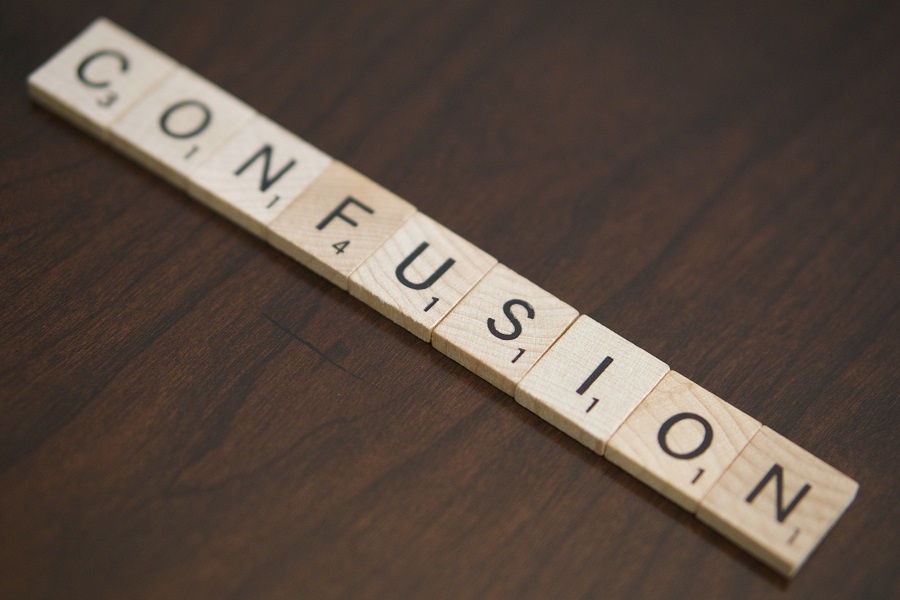 relative relationships, and why confusion can be healthy

Many evangelical Christians, especially the more conservative branches, are extremely uncomfortable with the word relative — at least, if the term is used favorably. Growing up and in college, it was used pejoratively. They usually used it in the context of post-modern ideologies, especially the concept of “moral relativism,” which, to the people I knew, was a dirty, dirty word. There is no such thing as “relative morality,” they would assert. There is One Supreme and Absolute Truth, and no others. If you deny Absolute Truth, you are denying God, in their view.

If you’re not familiar with the concept of Absolute Truth, here’s how they would explain it:

Christians have the unique ability to perceive and discuss Absolute Truth, as we have the Holy Spirit guiding us to a proper understanding of reality. God created the world with natural laws–physical, spiritual, and moral. There is only One Truth because there is only one Triune God, and no truth can exist apart from Him.

However, here’s what they actually mean:

Christians are superior to everyone else, because everyone else in the world is completely blinded by sin. Ignore the fact that Christians are also totally corrupted by sin– that doesn’t matter when it comes to Absolute Truth. I know what it is, and you are sliding into dangerous territory when you argue with me about it. No, it’s not possible for two people to have two different understandings of the same thing and both be right. Kant was a Satan worshiper. So was Hegel. And Kierkegaard.

Conservative evangelical Christians, at least so far in my experience, are utterly entrenched in the Enlightenment. They view nearly everything in the created world the same way the Modernists did. In one way, this is absolutely hysterical, since I can recall at least an entire week in every literature and history class I took in college being dedicated to the evils of the Enlightenment and those durn neo-Classicists. They, like the humanists of Plato’s time and the humanists of the Italian Renaissance ignored God and worshiped only themselves. They exalted man, and that resulted in corrupting everything they touched. (Interesting note: They call the Italian Renaissance the “Southern Renaissance,” completely ignoring that the Southern Renaissance actually refers to a post-modern art period in America. They’re attempting to distinguish the Italian Renaissance from the Protestant Revolution.)

Modernist thinking can be boiled down to essentially one word: categorization. It was the mission of nearly every single Modern scientist and thinker to slap a label on everything they found or thought up. Labeling something, they seemed to think, gave them greater understanding and control over that thing. This was not necessarily true in practice, although I’m not trying to dismiss Newtonian physics or anything.

That principle of labeling is still very much in use today. And when someone rejects their assigned label– like “woman,” for example, there’s a little bit of an uproar about it. Going against your label, to many conservative evangelicals, is the same thing as going against Nature, and Natural Laws are just one example of the Great Absolute Truth that only Christians can see.

Breaking out of this system is excruciatingly difficult. I haven’t done it, yet. I’m trying, but every few days I run into something that frustrates me beyond words because I simply don’t have the tools to understand it.

I call this idea “good” in a biblical sense, because the root of the idea in relative is relationships. When something is relative, it means it can only be evaluated in relation to something else. We understand an object partly because of what it is, but mostly because of what it is not. It’s difficult to truly understand the essentialness of an object by trying to isolate it. Nothing exists in a vacuum.

I can only understand who I am in relation to God, and to Christ. When I begin to understand the meaning and the purpose behind my relationship to Christ, that is the only way I can understand myself.

However, this intrinsically means that no one else can have the same relation to God. You are a different person, in a different position, and you have a different perspective granted to you by your physiological, biochemical, and life experiences. And these differences are good.

Yes, this does mean that you will never be able to understand something the exact same way that I understand something. Yes, I’ll never be capable of truly communicating. There will always be a break-down between the necessity to use arbitrary language and the integrity and fullness of my thought. However, identifying that break-down as bad, as a “loss of meaning,” as Derrida asserted in Différance, isn’t necessarily the only way of seeing that. Maybe the fact that as I’m explaining my thought to you, your comprehension of it based on the nuance of your experience adds a richness and depth I couldn’t have attained on my own.

We all see a different Face of God, and that’s a wonderful thing. 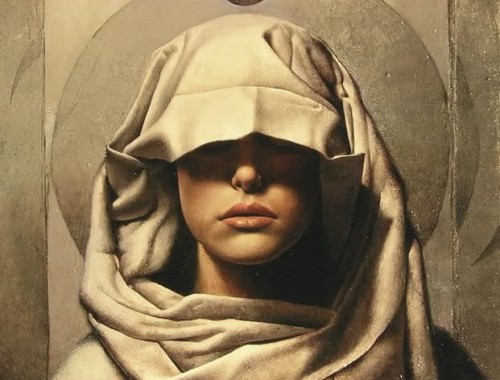